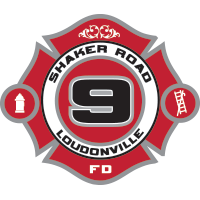 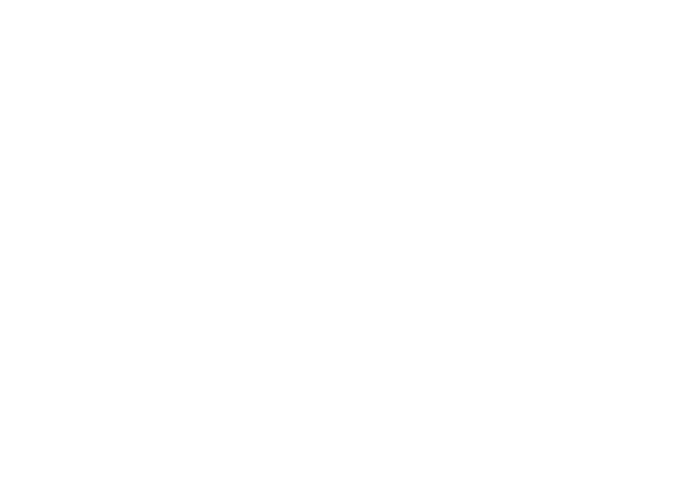 Serving the Town of Colonie since 1932 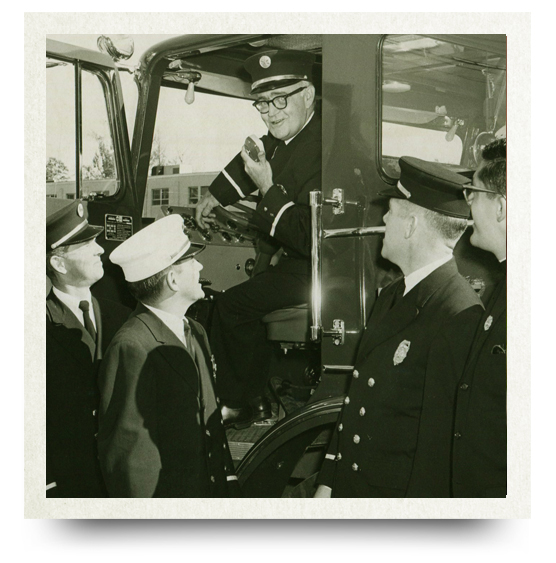 A History of Service 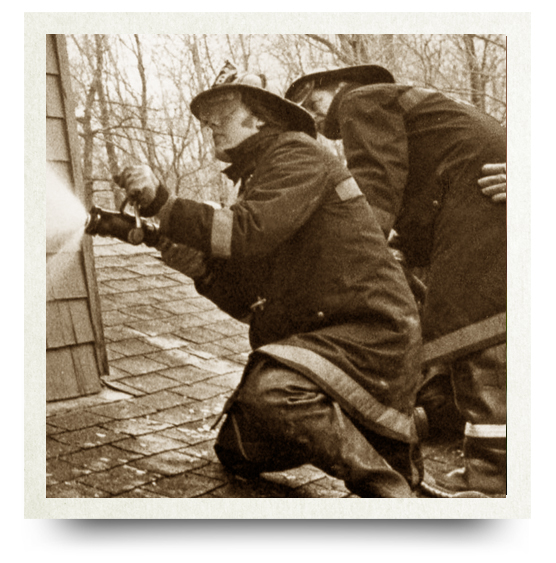 Today SRLFD is a combination department with weekday paid firefighters to bolster our response as well as perform building maintenance and the remainder of the time covered by dedicated volunteers as well as in-station night time volunteer crews to provide rapid emergency response at all hours.
This is where you come in. Residents of Loudonville are encouraged to me part of our mission and volunteer today! 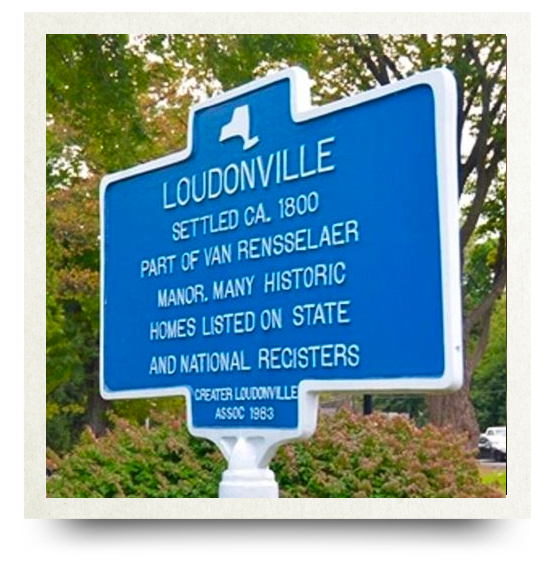 SRLFD's district covers from the Albany, New York city limits at the southern district border to the north, covering much of Albany International Airport. It goes east to west from Menands, New York to the borders of the Fuller Road Fire Department Protection District and the West Albany Fire Department District. Locations that are inside SRLFD's district are Loudonville, Newtonville, and Latham.

Being part of a community means you have the responsibility to make it better for everyone. Whether that’s beautifying the neighborhood, coaching a little league team or protecting the residents and visitors of Loudonville.
‍